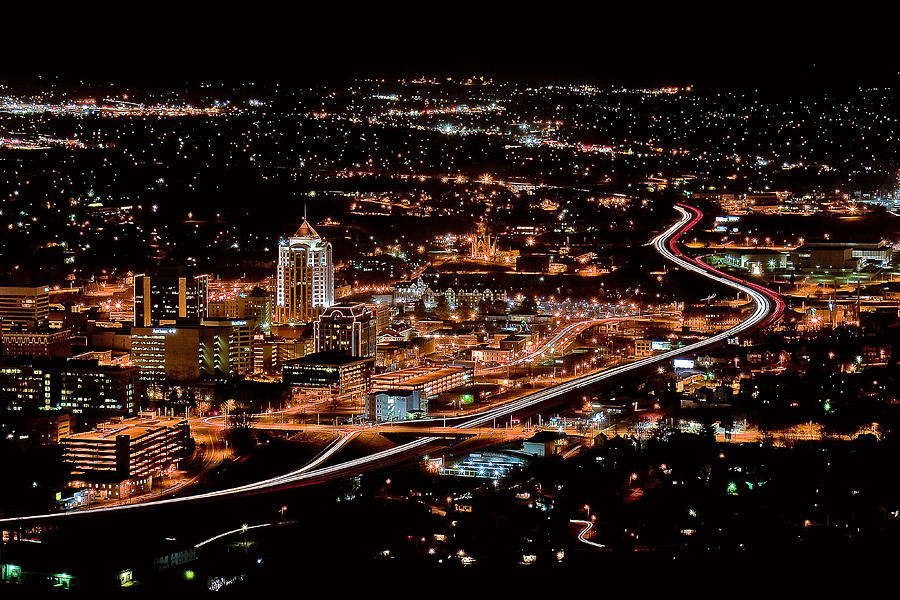 Don’t let them lie! They are not voting for Trump because they want a conservative. The ONLY conservative value Trump has not trashed, is white supremacy.

In my news feed: “Guns, the NRA and the Second Amendment are under assault from the left” BS right under “AOC dings Democratic National Convention targeted to ‘white moderates’ BS” Could we make up our mind?

You know how people hated that we robbed native tribes for beads? Well a lot of people traded America for a red hat and a clown.

“I have never encountered a public official, a candidate for office, a bureaucrat, a defense lawyer or, frankly, an actual criminal who is as regularly and aggressively dishonest as the current president of the United States. And that includes a dozen years covering the Florida legislature”   – S.V. Dáte, HuffPost’s White House correspondent.

“I’ve been in this business more than three decades, and what’s happening now is unprecedented,” Dáte wrote as part of an unsuccessful pitch to become president of the White House Correspondents’ Association. “We are attacked on a near daily basis using Stalinist language. We are called corrupt and dishonest. We are given false information from staff who often know full well that it is false.”

Trump tells us every day that he does not respect us enough to tell us the truth or work at trying to solve problems or put effort into learning how to do the right thing. He is an abusive human being.