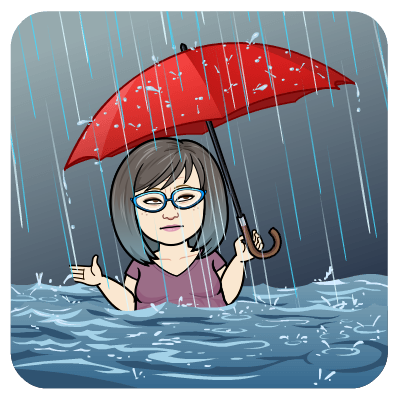 The simplest truth I know is that too many people seek what does not really exist in any substantial or meaningful way. We all need to stop worrying about appealing to others and actually become appealing. We do not need “them,” we never have. We need the rest, who are not stuck inside the far right or the far left.

Sure a republican with a gay child, a lost job, a sick spouse or a disabled veteran can SEE the problems in the philosophy they support, it does not often help them change their philosophy.

Sure a progressive with a good job, some savings, and an education can SEE the problems of their “things should be free” philosophy when they are pointed out, but it does not often help them change their philosophy.

What we need is to inform the voters we can reach, and inspire the people who do not vote. We do that by taking on the ideals of the “alt right” and the “far left” and showing the ways that the ideas we have can work. We cannot sell pie in the sky, we have to show them how to bake it, serve it and see that it feeds all. We have to win local elections and state elections as well as the national elections or else we are done. It appeals to human nature to stay the same, we have to make change palatable.

Common ground is the path we have to lay before them so that they feel empowered to grasp it. We have to respect their religion, their patriotism, their work ethic, their responsibility and show them we are not the Godless, anti-America, lazy, irresponsible people who only want free stuff they have been assured that we are. Stop talking about “free” and start talking about building access. Stop hating business and industry and start cheering innovators and entrepreneurs. Stop hating Wall Street and cheer civic minded initiatives. Too many on the far left give them reason to hate us all and that needs to stop.

We all want our kids to be educated. We all want a job and to be productive. We all want opportunity for ourselves and our children. We all want to leave a cleaner, better, safer world for future generations. We all want safety, security, affordable health care, clean air and water. Focus on what we ALL want and let’s vote to make that happen. We can compromise on the journey but we have to get on the path first.